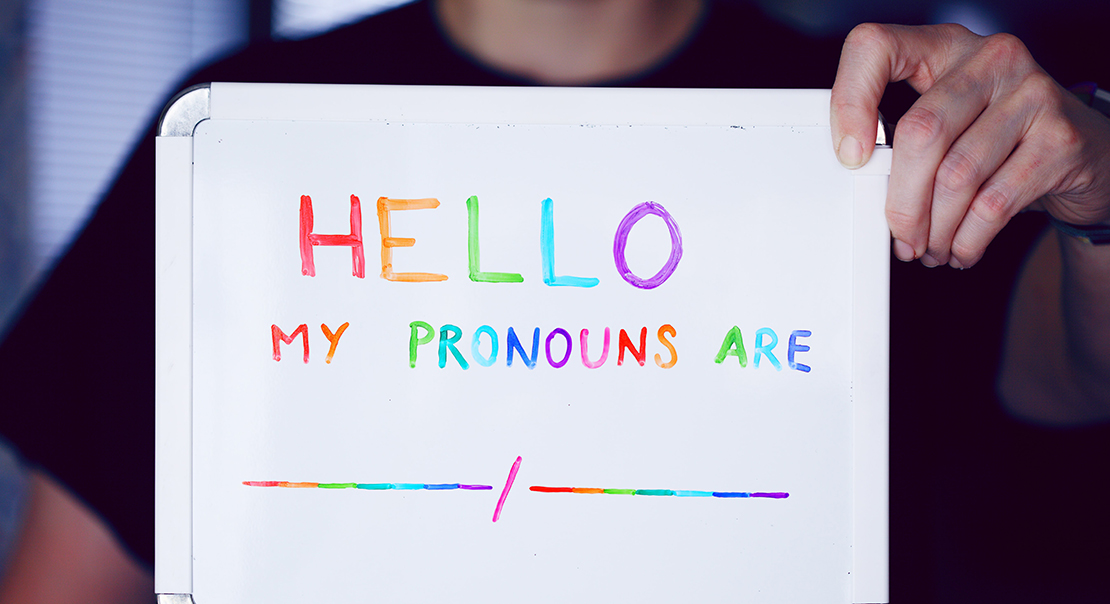 In the course of a few weeks, I have been stunned by several themes which have crossed my desk and crushed my heart. At first glance, they may not seem to have a thread of commonality but upon closer inspection, it is clear that they grow up in the same fertile soil of unbridled sexual expression.

I was initially curious about Jeffrey Epstein’s case as it was presented in the news knowing that these initial reports are almost always worse than initially described because the facts leak out as people dig deeper. Unfortunately, what little we know is horrifically terrible even upon cursory inspection. An adult man with limitless money, enviable connections to people of power, and a self destructive craving which took him deeper and deeper into evil and horror. Not only a convicted pedophile but apparently now a white collar wealthy human trafficker who arranged the systematic rape of underage girls shocks the mind and sobers the heart. It only takes a little bit of investigation to realize that the “trafficker” is in reality fueling an underground group of evil which is unimaginable to most average Americans. Men using their money and wealth to destroy young girls for momentary sexual pleasure leaving a wake of life long destruction behind it and all of this veiled in the shadows of wealth.

Jeffrey Epstein’s apparent suicide caused me to shutter at 2 levels. First, he has apparently entered into the permanent and eternal wrath of God. I would never wish that upon anyone for it is far worse than we could ever imagine and it is the promise of God and His word to condemn any and all who reject his offer of salvation through grace. 1 Cor 6 could not be more clear that those who practice as a lifestyle sexual immorality will not enter the Kingdom of God. Second, I found myself instantly thinking about those who chose to fight for life and not give in to the shame and horror of systematic sexual abuse.  Would they be relieved that Epstein is gone and never to be faced or seen or would they be angry that they could not one day face their perpetrator and confront evil in the light of justice. I am sure the myriad of victims have a variety of responses to Epstein’s death.

In addition, we have had several mass killings recently. The senseless killing of people by individuals with guns and an intent to commit violence and terror on unsuspecting people still shocks the mind and yet, it is becoming far too common place leaving many people unfazed at its sheer horror.  Only a few seconds of spraying bullets changed the trajectory of scores of families who will mourn and spend the rest of their lives wondering and aching at such senseless loss. The frenzy of debate about magazine capacity or definitions of semi automatic weaponry will be impassioned. And yet, the common thread of fatherlessness and normalized devaluation of life will hardly be talked about when it is the one unifying factor in almost all of these cases.

On the heels of such wrenching agony, we add gender confusion and sexual values are flinging out from any kind of morality based center of our culture now that objective truth has been abandoned. “I feel” is the normative standard for that which is right and good even though it is moral quicksand sure fall apart at the slightest challenge. For now, Gender Dysphoria is still considered a mental illness but with sweeping changes, it may likely be redefined. Olympic athletes competing in non gender specific arenas will continue to turn what has been normative and guiding on its head leaving even the most basic definitions up for grabs. What is a man and what is a woman and how are we to engage those who struggle with clarity about their own sexual identity. The notion of a nuclear family with a husband and wife committed to each other for lifelong love and raising children under that umbrella is not only increasingly infrequent but is actually overtly mocked in many cases. The only God ordained model for raising children and preparing them in a safe and protective environment is now the object of mockery and ridicule. We are adrift for certain with no “true north” in American culture.

I have begun to say to leaders within my area of influence that the message of the gospel is increasingly counter cultural and likely more similar to the New Testament era of subjectivity than ever before in Western culture. We live in a day when “everyone does what is right in his own eyes” which was the condemnation for the nation of Israel in Judges.

It seems to me that stricter gun control and harsher sentences for those who traffic may carry some value but they are far from the solution. They are at best short term remedies with no lasting impact. If you want to stop water coming out of the hose, you don’t press harder on the end of the hose. Rather, you go to the source of the water and turn it off at the spicket. That notion seems completely lost in our conversations these days and while I have little hope of a Media curiosity wondering about solutions, the church MUST rise up and say with moral clarity that the solution is the same for the last 2000 years. The solution is that the gospel rightly understood and rightly applied to the human heart with power from the Holy Spirit changes the human heart and transforms that which a person loves and lives for. It changes families and marriage and it changes values and cultures.

A biblical definition of manhood and womanhood, purity and modesty, parenting and freedoms must inform the conversation where Christians are present. Normative binding right and wrong must again be centralized in our conversations as the solution to the unraveling before our eyes. Oh that our pulpits would hold high in principle form that which was right and good and moral calling people to repentance and righteousness. The implications will spill over onto the culture when the people of God will have a biblical worldview expressing itself in behaviors and speech.

"When life was falling down all around me and my family, Ken stepped into the mess and helped bring direction and clarity, which felt as though we weren’t completely alone in out struggle." 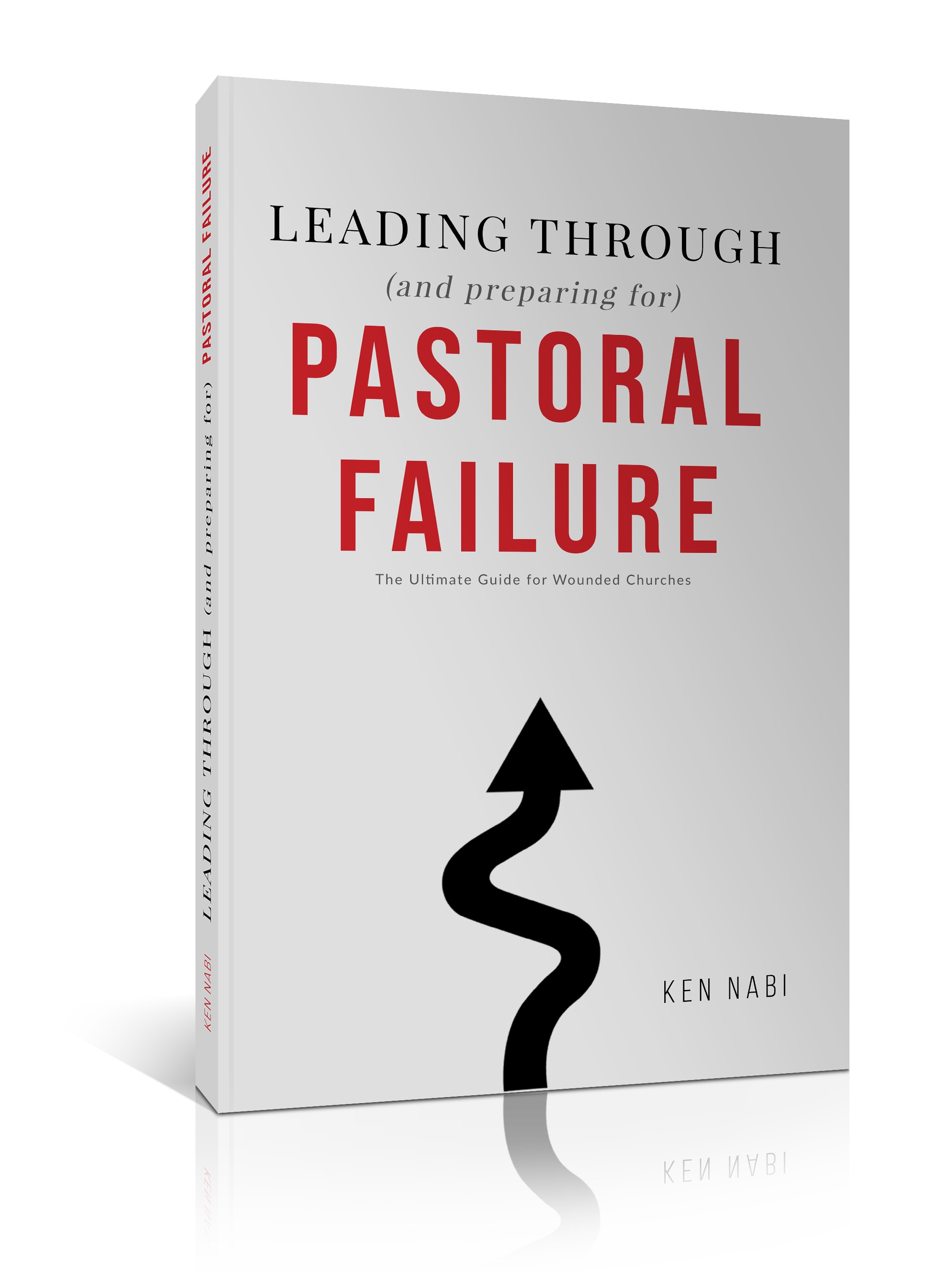 Ken has extensive experience both personally guiding his church and coaching other church leaders in working a process once pastoral moral failure is discovered.

Ken has extensive experience both personally guiding his church and coaching other church leaders in working a process once pastoral moral failure is discovered. With a Master of Arts in Counseling Psychology from Trinity Evangelical Divinity School, Ken’s gentle, structured and patient process helps mark a pathway to guide local church leaders as they make difficult decisions related to termination, counseling, and restoration.